This release consists of enhancements and many bug fixes. 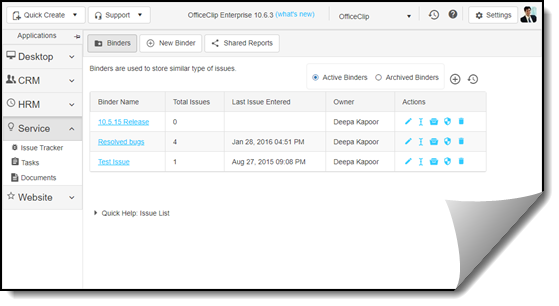 Changes in the OfficeClip UI and Skins

The entire OfficeClip UI has been modified to make it more usable and modern. All the icon images have been replaced by the font icons. Spacing has been increased between various UI elements. In addition, the OfficeClip interface has been made responsive. This means that it can be used in the modern mobile devices as is.

In addition, a total of 18 different skins has been modified to change the theme associated with those skins. Some of the skins (e,g, Metro Touch) has been optimized to make it work better on touch devices.

Many of you had requested us to include the ability of adding employee check-in and check-out times in the timesheet. In this release, users will be able to add in, out and break times for each day.

In addition to this, these times an be seen in the timesheet preview and in the reports. 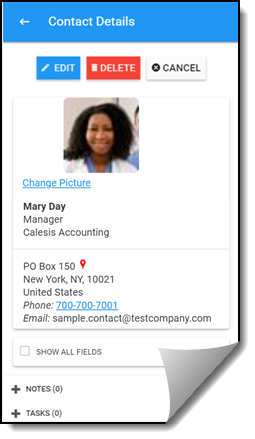 OfficeClip Mobile interfaces for iOS and Android has also gone through many design changes. Google Material Design has been adopted in all the screens. We have also extended the features of the application by adding more screens.

We also made lots of many bug fixes. See full release notes